The Future of Security: Biometrics and How it Can Help

END_OF_DOCUMENT_TOKEN_TO_BE_REPLACED

The Future of Security: Biometrics and How it Can Help

Biometrics, at the most basic level, measures your biological characteristics such as fingerprints and eye retina or iris patterns. The data collected from these measurements is used to identify a unique biometric signature that can only belong to one individual.

As technology has advanced, so have the ways to prove identity. People have to provide their thumbprint when getting a new credit card or a retina scan to get access into their office building. These methods also extend beyond just proving identification. Many consumers have also been using their mobile device's fingerprint scanner and facial authentication for added security while making online transactions on their phones. Biometrics, in simple words, is a quick, accurate, and easy-to-use way for people to prove who they are.

How Does it Work?

Different technologies can be used in biometric systems including voice recognition, fingerprints, iris scanning, and facial recognition and authentication. The type of technology used by an individual, a business, or an organization usually depends on need.

The benefits of biometrics are becoming clearer as companies are now seeing its many uses. Fingerprint scanners, palm scanners, retina scanning devices, voice recognition software, and face recognition are all used to identify people.

The number of people queuing up at stores has become an everyday sight for most shoppers. Going out with friends on a weekend could also mean long lines. Retailers using technology scanners are not new. Biometric security in the form of fingerprint scanners has been around for years. This is useful for reducing queues (making sure customers are dealing with a real person and not an automated system), thereby avoiding customer fraud.

Access control is another great way to enhance security at the workplace, or even in residential areas. It enables keyless entry and encourages the use of card access systems. This lowers the risk of dealing with too many keys or losing them and inviting intruders.

While anybody can use a misplaced key, a misplaced access card can be deactivated in a matter of minutes. This AI system is also great for time management and scheduling. You can restrict or grant access to certain areas at a time of your choosing. Certain high-risk or confidential areas can be off limit to certain people while granting access to a handful of people.

This flexible solution can be implemented in a growing industry and new people can be added seamlessly without making too many changes.

The Current Market of Biometric Technology

According to recent market research conducted by Market and Market, biometric technology is expected to grow to $21.4 billion by 2026. Biometrics are being used in a variety of applications, including law enforcement, immigration control, border patrol, critical infrastructure security, data center protection, retail outlets, and military bases around the world.

The majority of this growth can be attributed to increased investments in national identity card programs worldwide. Advances in technology are also contributing to the demand, specifically fingerprint scanning technology becoming both cheaper and more secure.

While most of the market growth is due to government initiatives, the private sector is also slowly increasing its interest in biometrics. Another source of demand is the military, which is using biometric devices to identify combatants, soldiers, and record data for analysis. These are just a few examples showing the rising demand for biometrics. 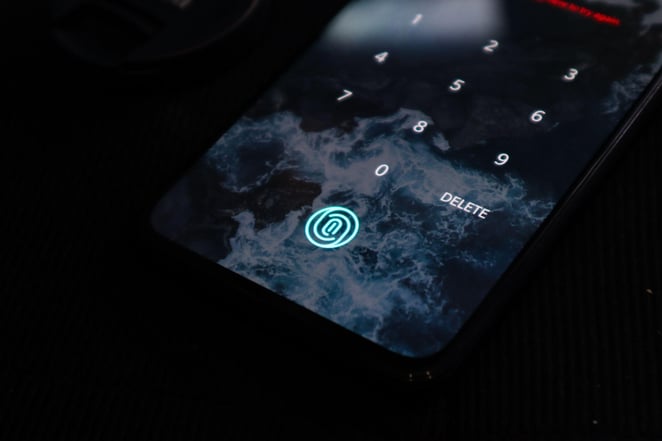 Why is Biometrics Becoming Popular?

The world is increasingly becoming reliant on technology. This can be seen through the increased use of smartphones, tablets, and even wearable tech. People now have several different devices that store their medical records, bank account details, and other confidential information.

These valuable pieces of information manage nearly everything in people's day-to-day lives. This has made it necessary to protect this data as much as possible with methods such as passwords or two-step verifications. However, this still may not be enough as people continue to find new ways to hack accounts. This is where biometrics comes into play. Rather than having a password, you present your body—by scanning your iris or using voice recognition.

Your fingerprint is another unique identifier and can be used to unlock your smartphone, computer, or even personal accounts such as Facebook and Gmail. These apps usually require you to sign up with something like an email address and password, but many websites now also support two-factor authentication which requires the account holder to enter a code sent via text message. While this makes it difficult for hackers to access your information, biometrics takes this one step further by only requiring the use of your body part to access any protected data.

This technology has become so popular that most smartphones are now built with advanced sensors that can scan fingerprints or even recognize the owner’s face with its front-facing camera. This means you can unlock your phone with just one press of a finger!

This type of technology has further applications, too. Since most smartphones are voice-activated these days, they can also be used for authentication. The user would only need to mention the person they intend to call, and the phone can authenticate their identity through voice recognition, something which is becoming increasingly popular, especially in banks where customers might need to provide an extra level of security when accessing their accounts.

Facial recognition is often used in large stores to identify shoplifters. However, this creates privacy concerns for shoppers, as their photos are logged into a database. Facial authentication, on the other hand, enrolls consenting users and identifies unknown personnel to prevent shoplifting and external threats.

These are just a few ways in which technology can be used to ease lives. There's nothing worse than having your phone or computer hacked and losing important information. The best way to combat physical security challenges is with biometric authentication solutions such as fingerprint scanners and facial recognition software. This type of technological advancement has become popular with smartphones recently and is expected to be available in other areas as well. 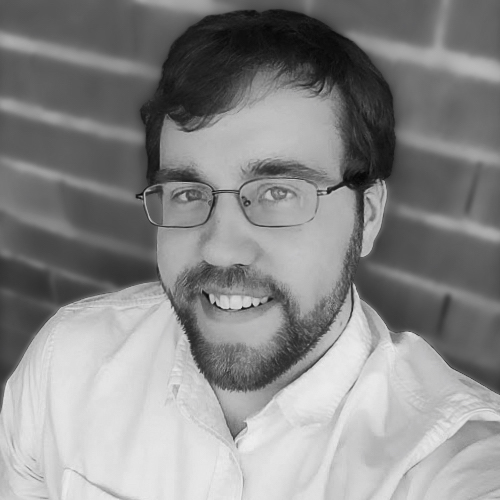 Aaron Smith is an LA-based content strategist and consultant in support of STEM firms and medical practices. He covers industry developments and helps companies connect with clients. In his free time, Aaron enjoys swimming, swing dancing, and sci-fi novels.